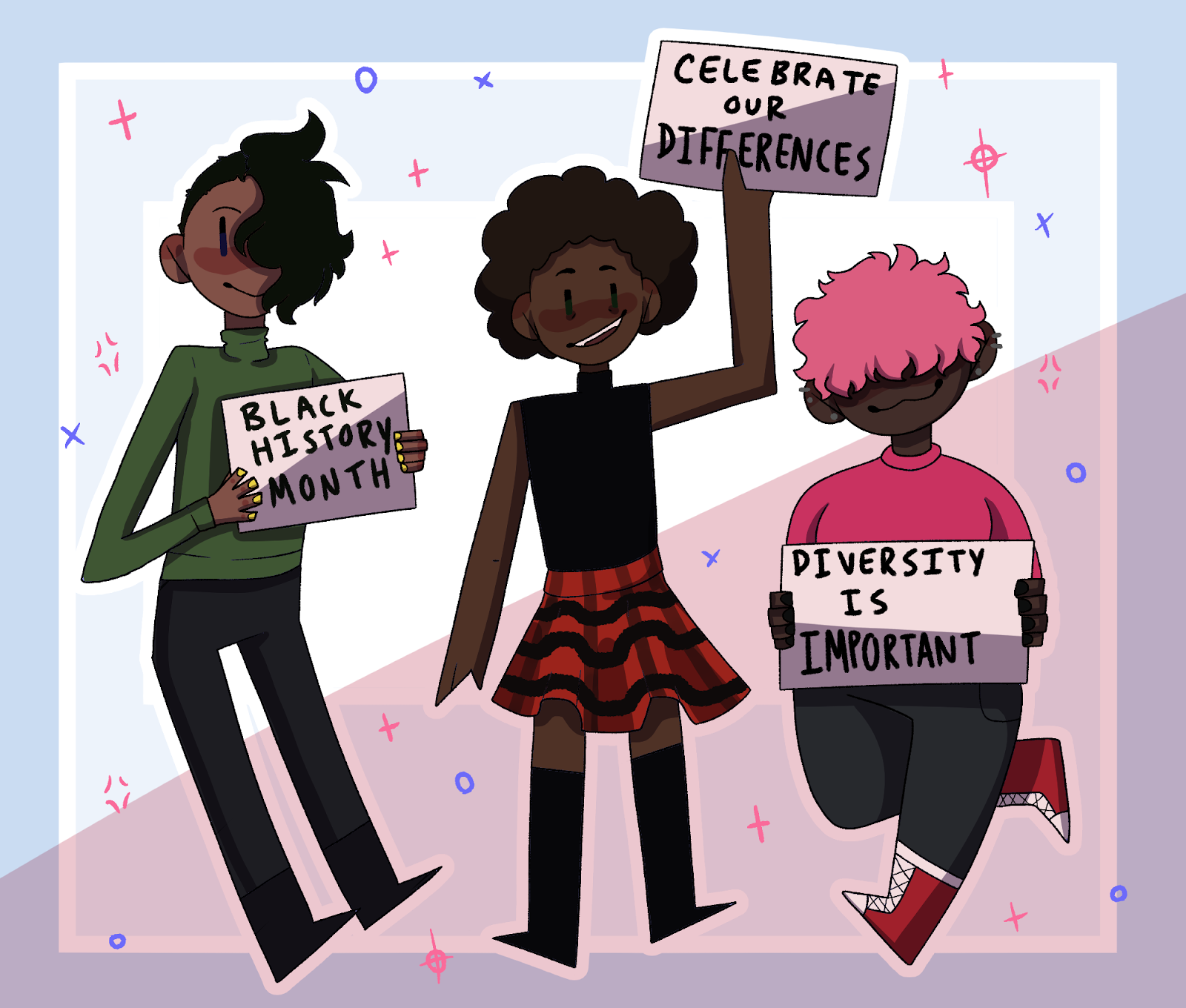 With February being Black History Month, we want to appreciate the diversity in the STEM (science, technology, engineering, and math) field. You may have heard of famous inventions such as iPhones, eyeglasses and commercial microwaves; but there are various others that are often overlooked. Many of these creations came from the minds of inventors of color and continue to make our daily lives easier.

The carbon light bulb filament was invented in 1881 by Lewis Latimer. While Thomas Edison is credited with the invention of the first light bulb, Latimer, the son of former slaves, created longer-lasting bulbs that some still use today with tungsten filaments. Latimer actually went to work alongside Edison in 1884 at the Edison Light Company.

In 1923, Garrett Morgan is most commonly known for his improved three-position traffic light. The third light gave drivers a warning for a stoplight, improving safety at intersections. Without it, the nation would still be directed by the less safe two-position traffic light system. Morgan also created an improved sewing machine, gas mask and made driving safer with the invention of the yield component. Morgan, the son of an enslaved parent, produced all of these ideas with only an elementary school education.

Frederick McKinley Jones received a patent for his invention of refrigerated trucks in 1940. He also co-founded the U.S. Thermo Control Company. This corporation helped preserve blood, food and supplies during World War II. Next time you look in your refrigerator, check to see if you have any products from a grocery store. If so, you can credit McKinley for this convenience.

At ASCTE, we are promoting diversity in the engineering and cyber workforces. We need diversity in the science fields because it is critical to solving problems to the best of our abilities. The multitude of perspectives that they bring to the table allows for a better quality of life for all.

We support diversity in our school so that we can continue to support the black innovators that are changing the world we live in today.